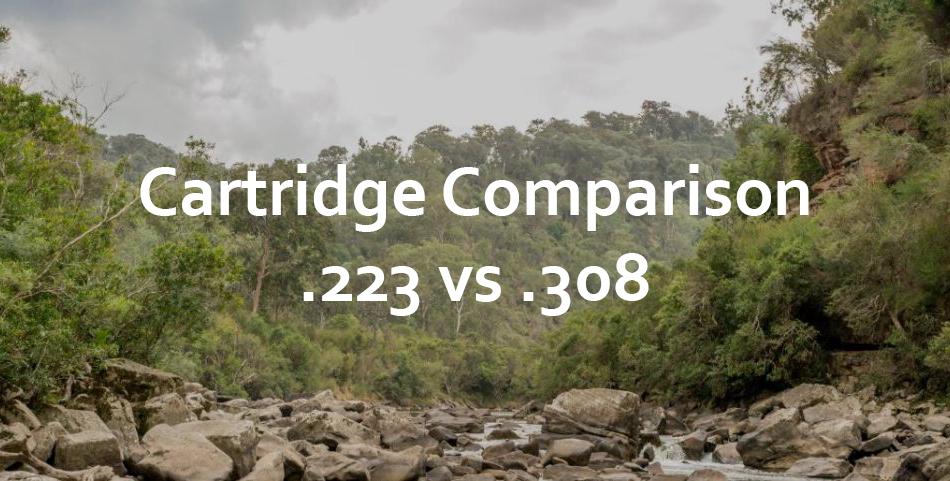 People like comparisons and such writing forms always have solid tracking and following. Considering that logic, ammunition cartridges comparisons are quite popular among lovers of the gunpowder smell. As the cartridges are more similar to each other the debate is raged on hotter as to which of these two rounds is better. But when we […] 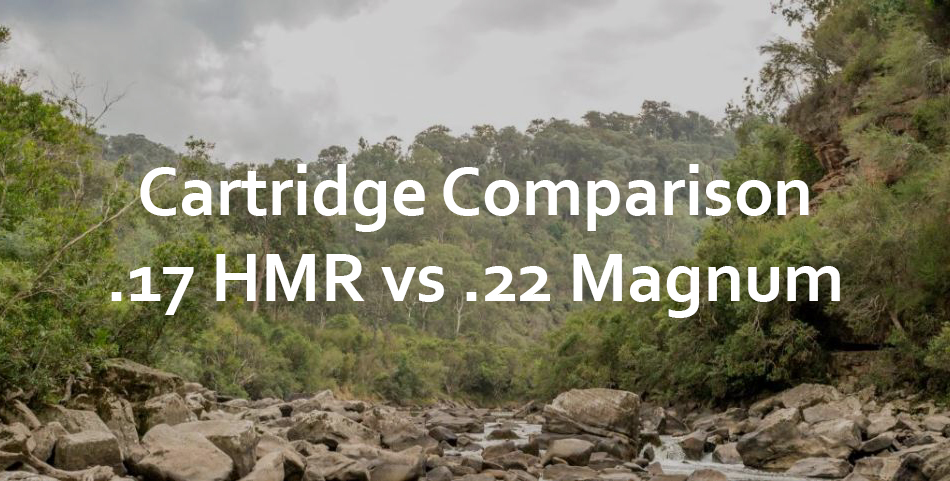 The real ammunition development begins with the introduction of the first self-contained, all metallic cartridges around 1845 in France. Louis-Nicolas Flobert created the first integrated rimfire metallic cartridge by modifying a percussion cap to hold a small lead bullet. The first truly modern cartridge was designed for the Flobert indoor target (gallery) rifle and came […] 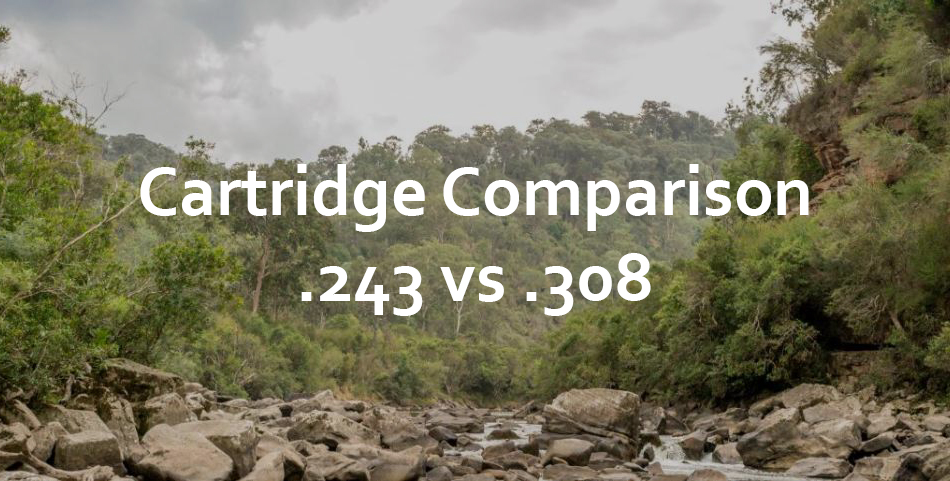 Comparing the .243 Winchester vs .308 Winchester There are not so many fertile calibres such as .30-06 Springfield that have spawned and inspired the creation of so many successful cartridges directly or indirectly. Most of the .30-06’s descendants have the overall versatility their parent possesses, but a couple of them stand out from the crowd. […] 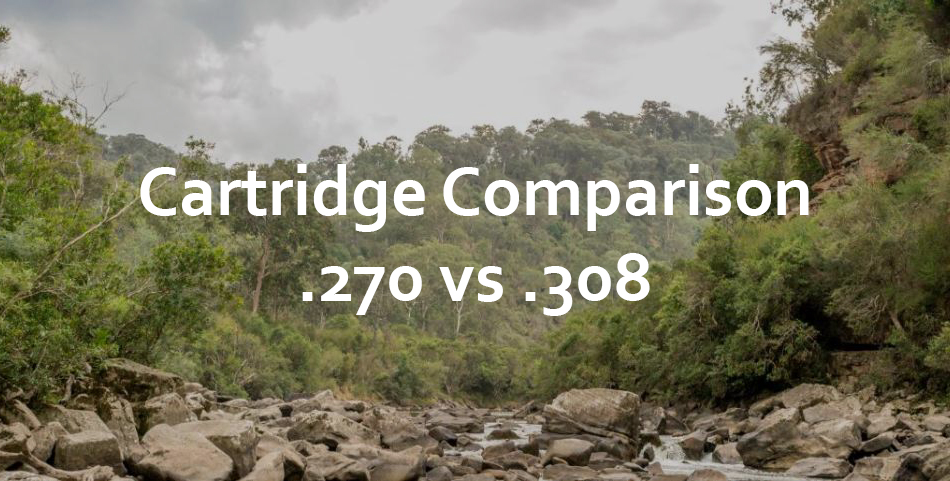 For many firearm enthusiasts the Berika brand has until recently been relatively unknown but with their latest straight pull shotgun making headway in the Australian market, it has now become a strong contender for those looking to make a straight pull purchase. While an average gun lover knows that fine gunstocks are usually made of […]

Broadly speaking, from the market’s offering standpoint, it’s not hard to find a bolt action rifle specifically built for big game hunting or long distance shooting. However, if you want a practical and durable working gun or you are shopping for your first big game rifle, than it can be a daunting task. Nowadays, you […] 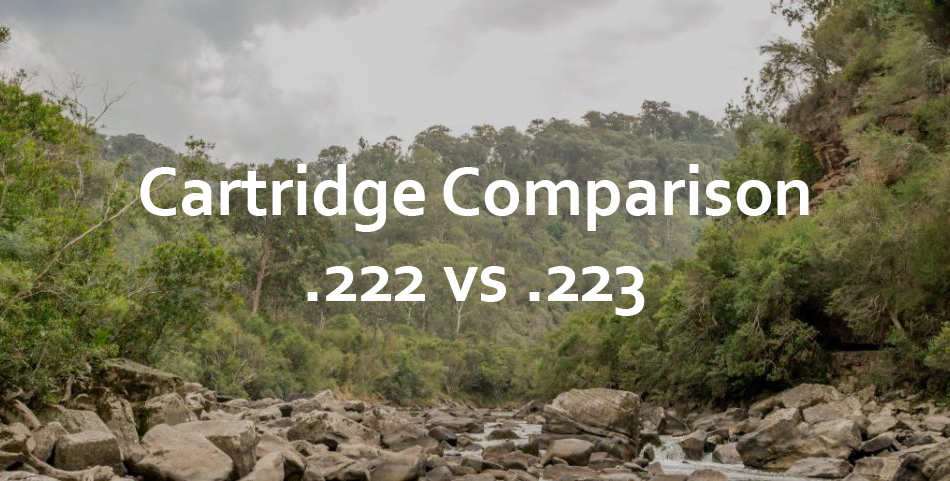 Comparing cartridges and calibres is a tricky business, with the large variety of cartridges with subtle variations which on appearance may make them appear similar, but in reality very different in performance and use. Guide to calibre designation That said, for a proper understanding of ammunition, one should know that calibre means ‘the diameter of […]

Vortex Optics is a relatively new hunting optics company, opening for business in Wisconsin in 2004. This hasn’t stopped the company though, and they have already developed a strong reputation for offering top-rate optics products for your hunting demands. You will find many useful optics products from Vortex. These include rifle scopes, red dot sights, […]

The journey of Berrys Projectiles started back in 1961 when Ray Berry founded the company. Now 60 years later, Berrys is still one of the leading American bullet-producing companies. However, things weren’t always looking bright for Berrys Projectiles. After an industrial accident, Ray Berry was forced to take early retirement.  Gilbert Berry, who was only […]