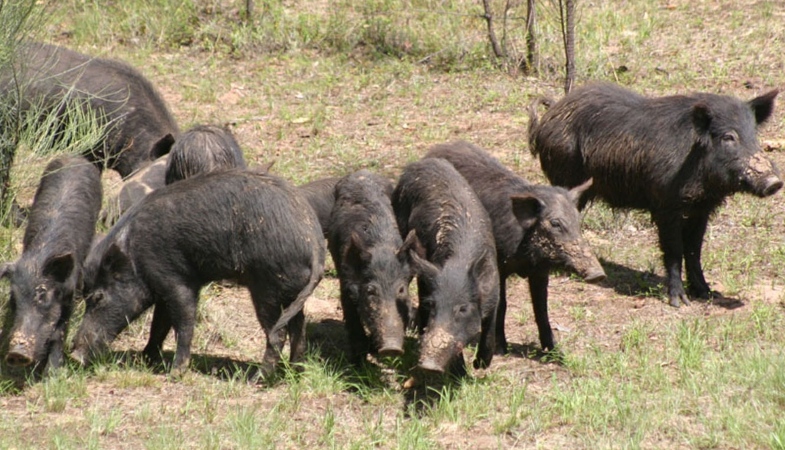 In a post to Facebook today, South Australian Premier Steven Marshall has announced Aerial Marksmen would be deployed to Kangaroo Island to tackle the Feral Pig problem which has been growing since the devastating bushfires in December. Feral Pigs are a pest whose numbers were estimated to be 5000 prior to the fires. The Natural […]

Bizarre: T-Shirt Cannons equivalent to Mortars & RPG’s in the eyes of Police

Licensed Gun Owners & Sporting Clubs consider it bizarre that police in Victoria, QLD and NSW have been enforcing a ban on t-shirt cannons. Bans in Victoria and NSW place t-shirt cannons in a similar category to weapons including shotguns, RPGs, bazookas and mortars. It’s absolute nonsense. In Victoria, they are considered a Category E […] 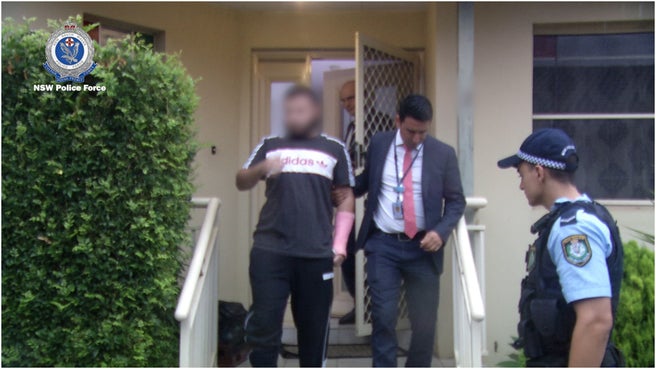 NSW Police have arrested and charged a 35yo man from Revesby after he used a gun to protect himself and 3 associates after they were attacked by three masked men who started shooting up his property in Southwest Sydney. The three other men who were with the 35yo, aged 21,22 and 32 have also been […] 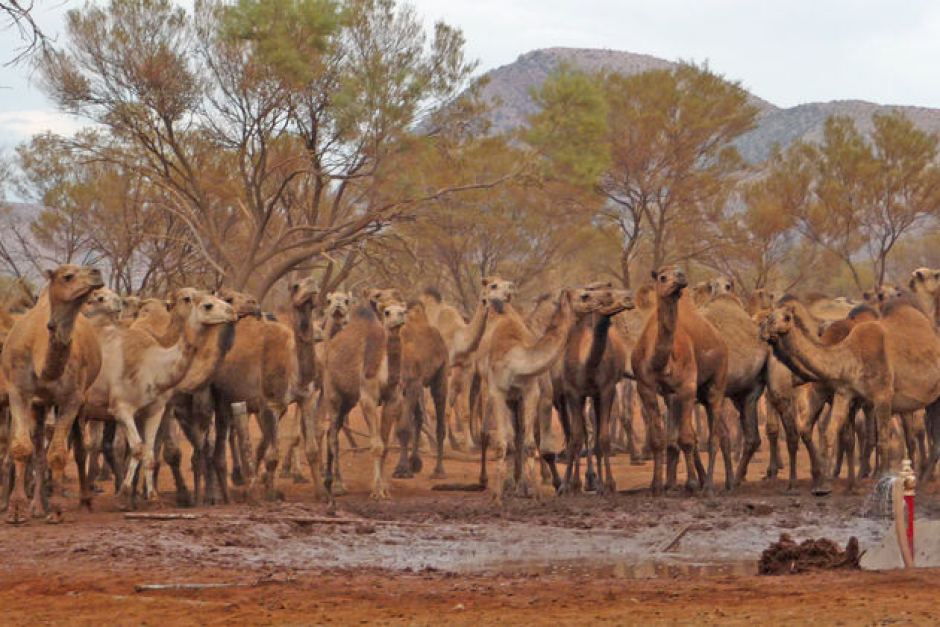 The shire of Ngaanyatjarraku in far east remote WA is in the midst of a devastating influx of camel herds. Dry conditions across the country have caused a spike in camel numbers, which has led to the destruction of farmland and infrastructure as the animal herds search for watering holes and dams. Camels are able […] 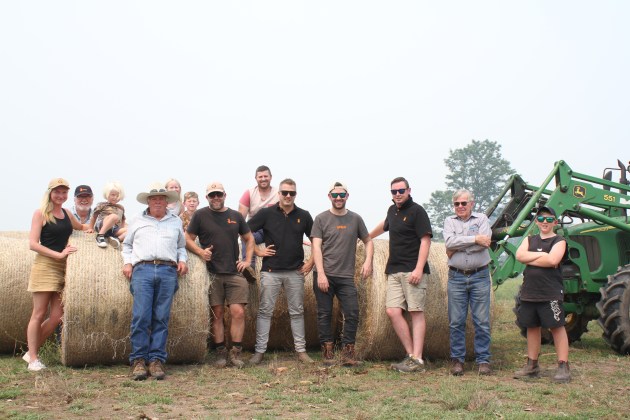 After some of the most devastating bushfires Australia has ever seen, we’ve seen the hunting and shooting community step up time and again. From helping out with free firearms storage for victims, to donations flooding in to affected areas. Spika shared a story this week on their instagram of a hay bale run they did […]

We’re donating $2 for each new listing on GunHub to Bushfire Relief. 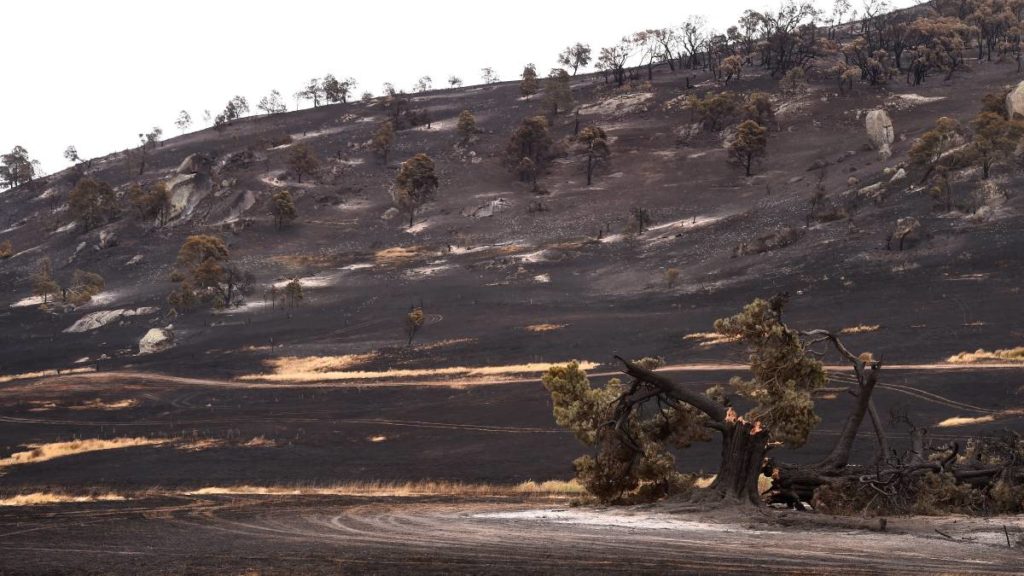 For the month of January for every free listing made on GunHub we’ll donate $2 to the Salvation Army’s Bushfire Appeal, up to a limit of $1000. We’re excited to be launching GunHub, but have been devastated to see our friends and families have to evacuate, prepare and even fight these fires. So this month, […] 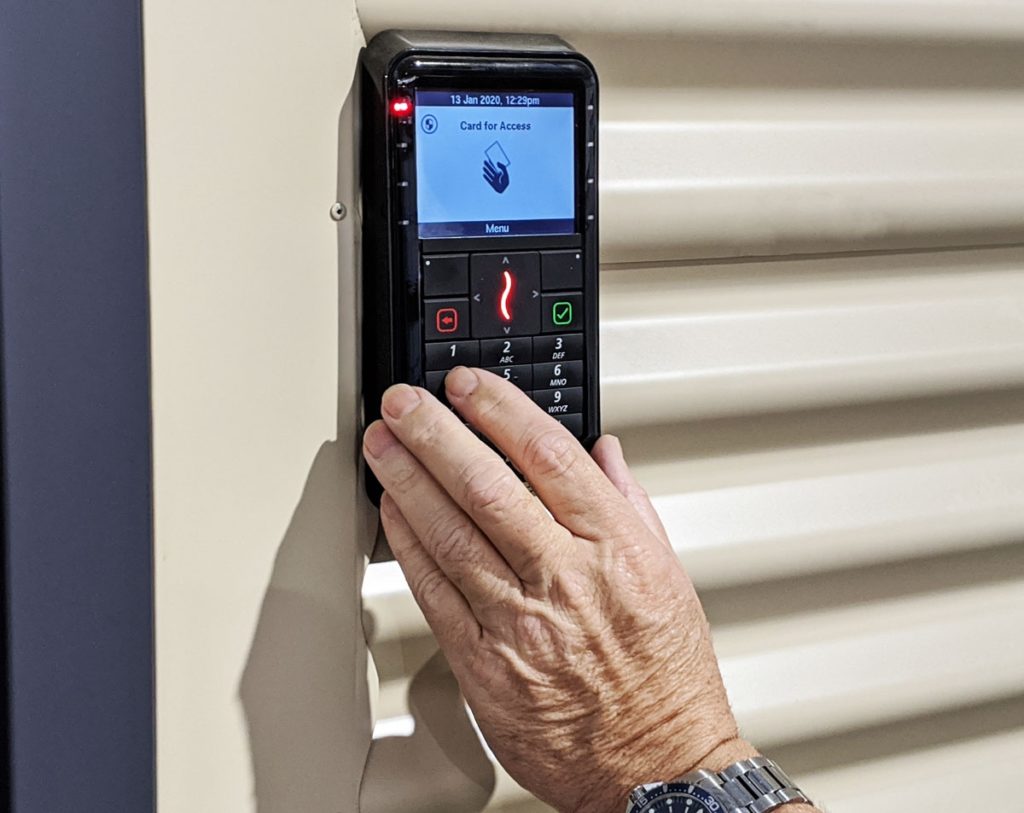 After the devastation we’ve seen with both the Kangaroo Island and Cudlee Creek fires many people are without their homes, and consequently, safe storage of their firearms. Police Stations are currently unable to store any more firearms at this time. So GunForce has stepped up and is offering safe and free storage of firearms, ammunition […] 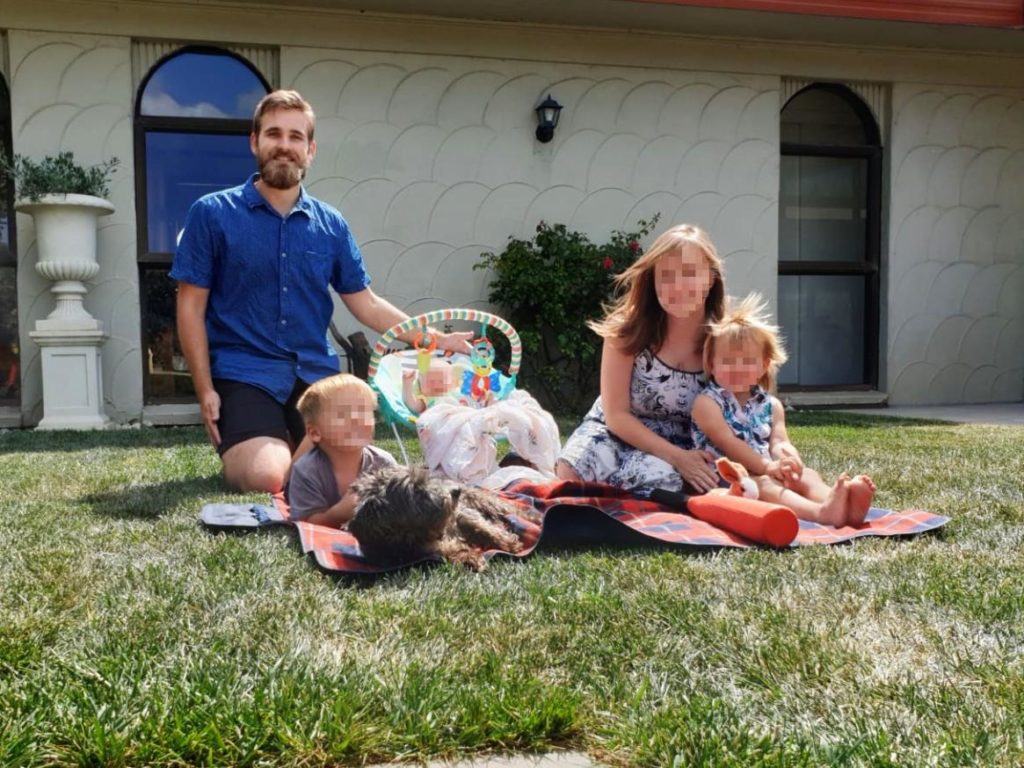 Online blogger Dieuwe de Boer was enjoying dinner with his family when armed police appeared at his door. He believes that they were targeting him for mentioning his ownership of a magazine attached to his .22RL lever-action rifle in a submission to a senate committee. The magazine was legal at the time he had made […]

The question of what is the best .22 rifle is one of the most popular and well contest discussion in the firearms community in Australia. Whilst the .22 rifle might be seen as ‘beneath’ the larger calibre rifles on the market, it still remains the most commonly used ammunition type used in Australia. The .22 […] 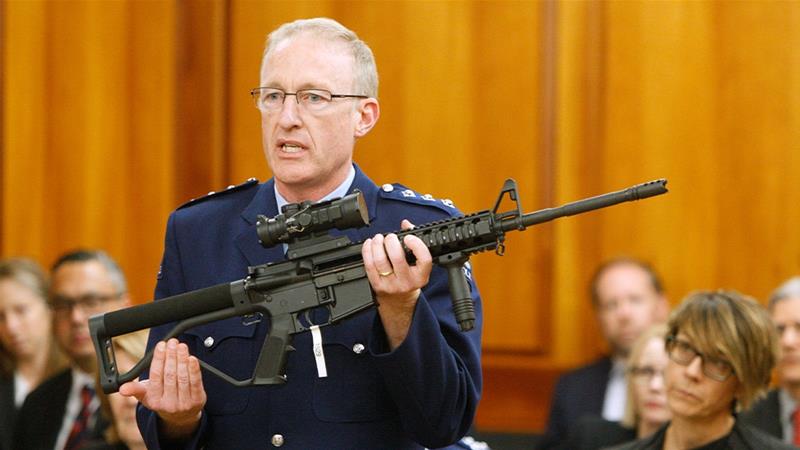 The New Zealand Government has put through an indefinite extension on it’s firearms amnesty and buyback scheme. The gun buyback scheme came into force in response to the Christchurch mosque attacks and was initially set for a six month period. Owners of now banned firearms have until 20th of December 2019 to have in their […]