Ruger has been able to design a sub-MOA tactical styled rifle at an extremely affordable price point. With average retail prices hovering around $2500 for the latest Gen 3 model, the RPR is an economical way to get into the precision rifle hobby. The rifle’s price makes it an attractive rifle not only for first-time long-distance shooters but also a persuasive choice for those already in the hobby wanting a platform they can build upon. Paired with an optic and match ammunition, the Ruger Precision Rifle is difficult to beat.

In the long range shooting scene, affordable and quality are two words generally not put together. In pushing rifle design to the extreme in the pursuit of ever more longer ranges and tighter groupings, it is common for budget blowouts with rifles costing in the thousands and more as optics, bipods and other accessories get added in to the equation. With Ruger releasing into the market a precision rifle which has both the technical specs, performance and attractive aesthetic at an affordable price has unsurprisingly taken the market by storm.

The standards expected to becoming a quality, long-range precision shooter has traditionally been a high one. In order to shoot at exceptionally long ranges of 700 metres or more, a target shooter has typically required a relatively expensive, high-quality rifle setup. Highly trained gunsmiths working on custom setups and specialised brands such as Accuracy International have dominated this space, which in turn has meant that budgets for those entering into the sport have been considerable.

The Ruger Precision Rifle entered the market in 2015 and caused an instant stir. Commonly more known for their rugged mid-range rifles, Ruger isn’t the first brand you’d think of in terms of long range precision target shooting. The Ruger Precision Rifle, or RPR, is based on the action of its budget Ruger American bolt action rifle. Using the same three-lug bolt action, that is the only thing in common with these very separate designs. The RPR has a cold hammer-forged chrome-moly steel barrel available in 20-, 22-, and 2- inch barrel lengths. The barrel is tipped off with the Ruger Hybrid Muzzle Brake, which unlike some more notorious muzzle breaks minimises barrel flash while at the same time mitigating noise and blast to the left and right of the shooter. This is essential if you want to remain friends with your nearby shooters at the firing range.

The entry model Ruger Precision Rifle, in .308 Winchester, is 42.75” inches long with its stock extended, three inches wide, and 7.3 inches high. The rifle has a folding stock, reducing the rifle length to an impressive 31.6 inches. The rifle weighs 4.5kg, and after adding a bipod and scope you’re more close to 5.9kg.

Originally released in .308W, the increasingly popular 6.5 Creedmoor was quickly added as an option. Ruger has recently expanded its line-up to include even longer range calibres including 6mm Creedmoor, .300 Winchester Magnum, and the largest of all, .338 Lapua Magnum. Each rifle comes with two ten-round Magpul magazines. As an added bonus, Ruger designed the RPR to accept Accuracy International magazines, which is a boon for existing long range target shooters.

The Ruger Precision Rifle’s design is heavily influenced by the increasingly popular tactical aesthetic, popular both in the United States and Australia. With AR-esque receiver, the RPR utilises the M-LOK fastening system, full length Picatinny rail and AR compatible pistol grip, giving you endless customisation options. The stock is attached to an AR-style buffer tube making it easy to use any AR compatible stocks on the market. Regardless, the original stock is well designed with an adjustable length of pull ranging from 12” to 15.5” and an adjustable cheek riser.

The real test of the RPR is accuracy. First, a note on measurement: a key metric in the world of rifle accuracy is minute of angle, or MOA, is 1.047 inches at 100 yards. Rifles are typically fired and their groups measured based on how large—or small—a circle that can fit all the bullet holes inside is. The U.S. military considers a rifle capable of placing a grouping of shots within a 1.047 inch circle, or 1 MOA, a sniper rifle.

According to most reviews currently available, the Ruger Precision Rifle is capable of “sub-MOA” performance, but accuracy varies depending on the type of ammunition used. The most popular ammunition types recommended to date include:

Ruger has brought continued respect and trust in their brand through the development of the Ruger Precision Rifle. As a sub-MOA rifle at an entry level price, the RPR is a great option for those looking to enter the precision rifle sport and as a different platform for those already in the hobby. Kitted out with the right glass and bipod, this Ruger is a powerful platform for your next day on the range.

Corey
Corey is a co-founder of GunHub and has built GunHub as a platform for other gun owners to buy and sell guns easily.

Shooting Ranges in the Gold Coast

The Gold Coast is a popular place for recreation and entertainment in Queensland. Some of the most entertaining places you can enjoy visiting while in

Whether you’re new to shooting or you’re a veteran in the field, you’ll find many shooting ranges in the Sydney area. There are many choices 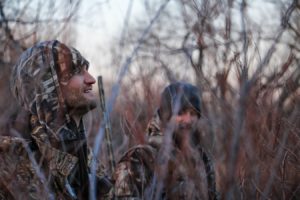 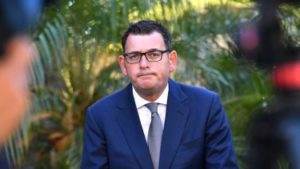 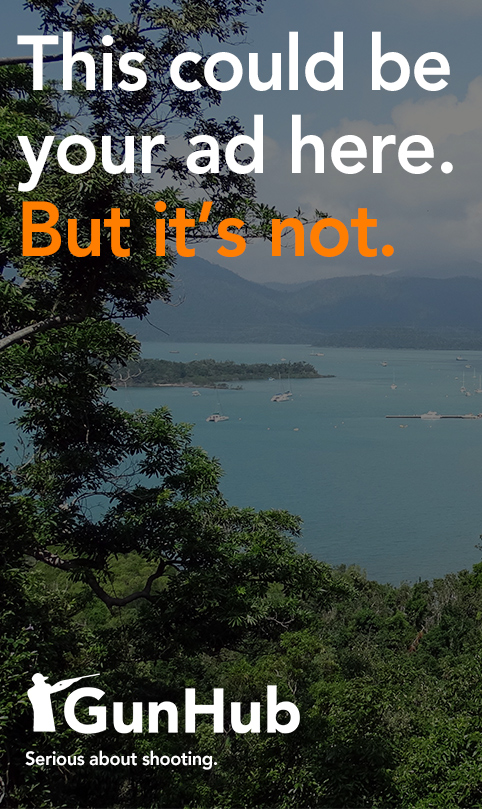